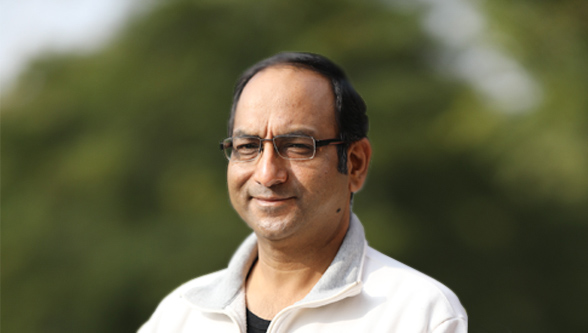 India’s energy sector is one of the most critical components of an infrastructure that affects the country’s economic growth and therefore is one of the largest industries. The country has the 5th largest electricity generating capacity and is the 6th largest energy consumer accounting for around 3.4 % of global energy consumption. India’s energy demand has grown at 3.6 % pa over the past 30 years and is directly proportional to the progress of manpower, improvement in the living standard of humanity and industrialization. Le us view trends of power scenario in India.

We witnessed a paradigm shift in national policy since 2018, when it was reinstated with emphasis that no new subcritical or even super critical thermal plants(coal based) will be constructed in the coming decade. The government’s National Electricity Plan of 2018 — clearly states that,” India does not need a single more non-renewable power plants until 2027, with the commissioning of 50,025 MW coal-based power plants under construction and addition of 275,000 MW total renewable power capacity after the retirement of nearly 48,000 MW old coal-fired plants”.

All of our policy thrust will be on greener and cleaner sources of energy. Few advanced ultra-supercritical plants may turn up due to better efficiency of AUSC technology and approximately 20 per cent low carbon emission as compared to subcritical. The major focus is for renewable energy which turns towards solar power. The government aims to add 100 GW solar power by 2022 which earlier seemed to be very optimistic but now appearing quite achievable. Seriousness of our commitment for solar power may be seen from our initiative to form the International Solar Alliance, 121 countries are its members right now. In the coming few months solar-based power plants will be India’s third largest source of energy.

India is ranked 6th in the world in terms of solar power generation but we have enormous unused solar potential. Further, due to advancement in semiconductor technology per unit cost of solar power declining day by day and making it a very lucrative option for any policy maker. The country’s solar installed capacity has reached 30.709GW as of 31 August 2019. India expanded its solar-generation capacity 8 times from 2,650 MW on 26 May 2014 to over 20 GW as on 31 January 2018. We are witnessing daily new technological advancement and innovative ideas in this sector for making Solar power affordable, concepts such as floating solar are becoming popular today in India also. Recent example is NTPC’s 100MW Ramagundam floating plant which is the largest plant of its kind.

New technologies for smart grids and intelligent distribution networks can attribute important role in energy scenario. Smart grid refers to electric power system that enhances grid reliability and efﬁciency by automatically responding to system disturbances. We acknowledge that in the distribution segment, India has a very long way to go and immense opportunities of improvement. In the coming years stability of the grid will be a great challenge

Frequent load through-off of thermal plants will increase as technology wise it is difficult for a thermal plant to switch-on and off frequently. We foresee that most of the time solar will cater to load in day time and thermal will come into picture in evening. This daily load through off will decrease efficiency of thermal plants significantly and hence will increase its carbon footprint. A challenge for grid stability in future years must be planned for.

The transportation sector is witnessing a big transformation with fossil fuel based vehicles becoming a matter of history and battery-operated vehicles becoming a norm. This will call for need for charging as need for companies with technological edge in battery and chargers will have a very bright future in the coming decades. Ventures dealing with alternate fuels such as methanol, dimethyl ether (DME), and water-gas will also be very lucrative choices. Big giants in the automobile sector of European Union have already started to use DME-based newly developed engines in large commercial vehicles and even in ships and ferries.

Pranav Koshal, founder of Bulls-i Consulting,has more than two decades of experience in the field of Urban & Infrastructure, Oil & Gas and Mining sector.

Smart automation is fait accompli in shadows of pandemic 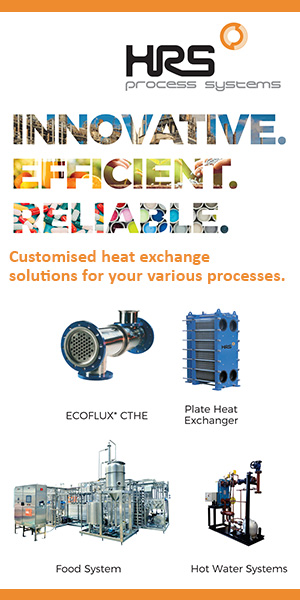