Waste to energy may not be a brilliant idea, yet 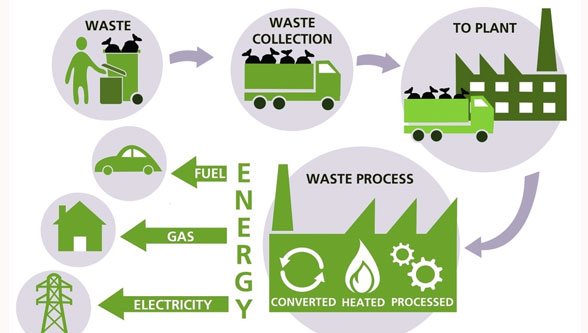 Everybody is talking about climate change. Especially, after Greta Thunberg rocked the world of comfortable politicians the climate crisis seems to have become a harsh reality. And as a fait accompli generating power from non-traditional sources has gained momentum. Among different ideas, the waste-to-energy proposal has been of great interest to all and sundry. However, most people do not know the seamy side of this proposal. In this article, we will look into the hurdles of transforming waste to energy.

There is no doubt that Waste to Energy (WtE) processes play an important role in the sustainable management of Municipal Solid Waste (MSW) worldwide. In some of the developed countries in Europe, sustainable development policies are aimed at reducing and recycling waste as well as using it to produce electricity.

Waste Management and Recycling Solutions Market conducted an insightful examination that gave some authentic information on the waste management and recycling solutions Industry research which provide a rough idea about the different factors, trend, application and development analysis.

The Indian government has come up with a quick fix solution for Bengaluru’s garbage woes – five Waste to Energy (WtE) plants with a combined capacity to manage 2100 tonnes of waste per day.

Many people may think – wow, Waste to Energy! That’s a brilliant concept! Solves two crises in one go! Absolutely wrong!

In order to generate energy, WtE plants need waste of high calorific value and low moisture content. Only non-biodegradable, non-recyclable waste should be sent to these plants, as per the Solid Waste Management (SWM) Rules, 2016. This includes only non-recyclable plastics, polymers etc. Ideally, the waste content used in the plants should have calorific value of 2500kCal/kg, with a burn rate of 4500 kCal/kWh.

But in India, it’s mixed waste that’s sent to WtE plants. And this mixed waste (not considering inerts) has high vegetable and wet waste content – close to 60-70 per cent. Non-biodegradable non-recyclable waste comprises less than 10 per cent of the mixed waste. In that case, the calorific value would be just about 1100-1500 kCal/kg, as against the requisite 2500 kCal/kg!

Moreover, as the waste is mostly non-segregated with high wet content, it’s unsuitable for burning. To burn, extra fuel is needed, which would make power generation relatively more expensive.

Hence, due to the composition of waste in India, the WtE plants will end up burning mixed waste of 1100-1500 kCal/kg rather than 2500kCal/kg. Our analysis shows that the output of electricity would be way less than one-third of what is expected (due to changes in calorific value of waste, heat rate and the extra power needed to burn waste).

Naturally, the capital investment cannot be recovered even in 50 years. This would render the plants financially unviable, moreover, the use of mixed waste in the plants also violates basic tenets of the SWM Rules 2016.

A report in the Deccan Herald in September mentioned that BBMP is proposing five such plants with a cumulative capacity to process 2,100 tonnes of waste per day. To put this in perspective, the total waste generated by Bengaluru is estimated to be around 5000 tonnes per day.

So, for argument’s sake let’s say that the plants would burn only the high calorific non-biodegradable non-recyclable waste, which is just 10 per cent of the total waste. That would mean that for a city like Bengaluru, the combustible portion is only around 500 tonnes per day, and that too when fully segregated. It beats us why the government is then pushing for 2100 tonnes capacity for WtE, through five plants. 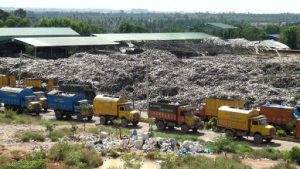 For the sake of argument, we accept the narrative that these plants will process 2100 tonnes of waste overall, and that only the 10 per cent segregated plastic portion will be incinerated. Suppose this 210 tonnes of segregated waste comprises high-value plastic that has the highest possible calorific value of 8000 kCal/kg.

Even then, all the five plants combined can generate only about 20 MW while BBMP’s proposed plants are supposed to generate more than 60 MW.

The electricity produced by the WtE plants is also expensive even after subsidies. The Karnataka Electricity Regulatory Commission (KERC) has fixed a rate of Rs 7.08 per unit for electricity from a WtE plant.

Incidentally, distribution companies in India pay only Rs 3.50 per unit for thermal power and Rs 2.50-3.00 per unit for renewable energy on average. Even at this higher price point the plants do not become viable and would sink into financial bankruptcy sooner than later.

How does the Karnataka government plan to make the plants financially viable for WtE companies? Perhaps by implementing tipping fees? This is an incentive paid to garbage contractors for supplying higher quantities of waste to the plants.

With this, the plants may keep getting more waste but the quality will be poor. Low quality and inert waste materials would then end up being land-filled in the premises.

In any case, if these plants have to be kept running for next 30 years as per the contracts BBMP is signing, the city will have to pay a heavy price in electricity fee or tipping fee (though tipping fee is not mentioned in the current agreement).Mostly, the city will follow several cities in the west that have been forced into bankruptcy by such gargantuan plants, or be forced to import waste!

The burning of all kinds of waste releases pollutants like dioxin, furans and other heavy metals into the atmosphere. This is an example of creating a larger problem. How is the toxic ash generated from these WtE plants dealt with?

Unfortunately, as we have seen in the case of Okhla plant in Delhi, this ash is callously dumped and rag pickers pick their way through it, hoping to find something of use. This grievously endangers their health.

Swati Sambyal, Programme Manager at the research and advocacy organisation Centre for Science and Environment (CSE), says, housekeeping is extremely challenging in WtE plants as they handle large quantities of mixed waste. This leads to odour and visual pollution.

“Also, WtE plants have to reject about 30–40 per cent of the waste, which they dump into landfills because it is either inert or too poor in quality to be combustible,” she says.

CSE’s 2018 report “To burn or Not to burn” points to the failure of WtE plants in the country. According to the report, “Since 1987, when the first WtE came up in Timarpur in Delhi, half of the 14 plants set up – in Kanpur, Bengaluru, Hyderabad, Lucknow, Vijayawada, Karimnagar, etc. – failed and closed down.

In Bengaluru, the plant in Mandur created massive ecological destruction and severe health hazards to citizens in and around, became a landfill and had to be shut down.”

The other seven WtE plants in the country are also under scrutiny for environmental violations. Mass movements against WtE plants are rising. For instance, there have been continuous protests against the Okhla WtE plant for polluting the environment. In 2016, the National Green Tribunal (NGT) slapped an environmental compensation fine of Rs 25 lakh on this plant.

What is likely to happen with these plants is that they will raise money from financial institutions and declare bankruptcy citing unviability, losing several hundred of crores, and then vanish into thin air. The localities that these plants come up in end up as landfills of the dirtiest order, with less scope for redemption.

For example, Mandur in the outskirts of Bengaluru is filled with flies, dogs and leachate ponds that pollute groundwater, causing severe health hazards to residents nearby. 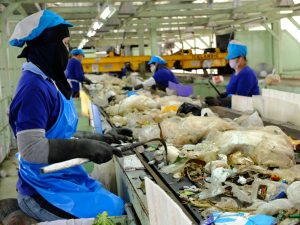 Another specious argument made to the gullible is that since Bengaluru is a large city, we need multiple approaches to tackle waste. We have a lot of black spots in the city where mixed waste gets dumped. WtE plants are being set up entirely to process waste from these black spots, goes the argument.

Setting up WtEs to manage black spots is akin to legitimising deviant, errant behaviour. Most WtE agreements guarantee a minimum quantity of waste to be supplied by BBMP, and heavy penalties if it doesn’t. So does that mean BBMP will encourage mixed waste dumping at black spots so that it has a constant supply of mixed waste?

What BBMP should do is stricter monitoring and enforcement of penalties and fines that deter mushrooming of black spots. Also, since the portion of combustible non-biodegradable non-recyclable portion is below 10 per cent, BBMP will be forced to discard segregation, and ensure availability of mixed waste to supply the contractual obligatory quantities.

Setting up highly-centralised units for burned mixed waste is an option. BBMP should stop pushing WtEs as the panacea for garbage menace, and focus on decentralised processing of wet waste as directed by the High Court.

Of the 5000 tonnes of waste generated in Bengaluru every day, around 60 per cent is wet waste that can be either composted or converted to energy through bio-methanation (in simple terms, biogas plants). When processing happens in their own backyards, people will wake up to the need for segregation and will become more responsible.

The economics also do not point towards centralised WtE plants. The estimated budget for the WtE plants would be more than three to six times that of a bio-methanation plant that generates the same amount of electricity.

If wet waste is managed in a decentralised fashion, with one small bio-methanation plant of about 15 tpd (tonnes per day) capacity in each of the 198 wards of Bengaluru, the total investment required would only be around Rs 600 cr. In contrast, Rs 1500 cr is needed to set up the five proposed WtE plants which, as mentioned above, would be unsustainable, too.

Article by : Arijit Nag
Arijit Nag is a freelance journalist who writes on various aspects of the economy and current affairs.
Read more articles of Arijit Nag

Compacting your way toward a greener tomorrow

Inventory Challenge – An impediment to the… 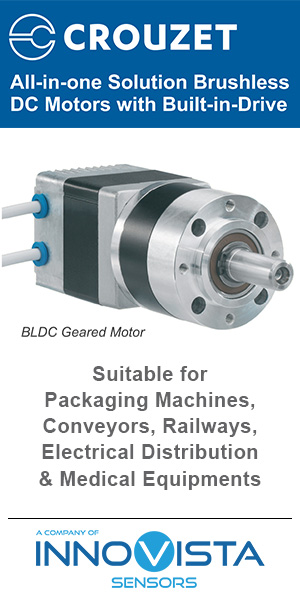