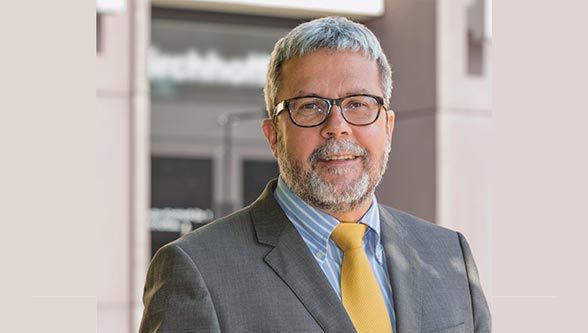 The future of energy supply will be based on direct current. LAPP, the global market leader for integrated cable and connection technology solutions, recognised this early and hence supports research into the issue. The first servo cables for direct current also come from LAPP.

In factories, in data centres and even in households: in future it will be possible to transmit electrical energy using direct current, or DC for short. Because many electrical consumers, including LED lights, industrial drives and electric vehicles, actually consume direct current. Up to now, this had to be converted from alternating current (AC). Furthermore, increasing numbers of DC-generating systems, above all photovoltaics, are feeding into an increasingly decentralised power grid. Around 30 per cent of the energy is lost in the process of conversion from alternating current to direct current. If “only” the drives used in German industry were converted to direct current, this would save 10 per cent of all electric power consumed in Germany. That would mean that two large lignite power stations would be obsolete and large quantities of CO2 and NOx emissions could be saved.

Support for DC research from LAPP

Industry is playing an important role here. Initial pilot projects, such as those in production cells in the automotive industry, show the potential of direct-current energy supply: they could result in energy savings of up to 30 per cent in production. Using direct current would not only make conversion losses a thing of the past, but would also allow more energy to be fed back into the grid when braking machinery. LAPP focused on the topic early on and was the first company to question whether conventional AC cables were also suitable for direct current. Up to now, many experts have said yes. 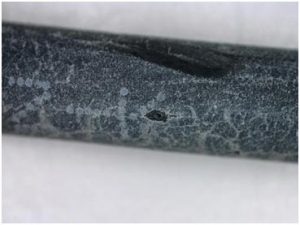 LAPP wanted a more precise answer and began a corresponding scientific research project in cooperation with Prof. Frank Berger from the Ilmenau University of Technology. LAPP is lending its support to the working group by supplying test cables and test machines. Tests have revealed that the DC electric field actually has a different effect on the plastic insulation in a cable to that of an AC electric field. With a classical AC cable, the insulation functions as a dielectric, thus having the characteristics of a capacitor. The electric field strength is highest directly on the surface of the copper conductor and decreases outwards with the radius. This is also the case at high temperatures because the dielectric constant is independent of the temperature. Initially, this is also the case with DC cables. But if the temperature increases so does the conductivity of the insulation, it now becomes the relevant variable. The electric field then only decreases slightly outwards with the radius.At high temperatures it is even possible for a field inversion to occur: the electric field strength is then higher at the outside on the insulation than on the inside on the conductor. This suggests that the insulation on the outside could thus age faster.

“It’s too early to make a conclusive recommendation,” says Professor Berger. Berger adds: “However, it is already apparent that different materials could be required in certain DC applications compared to AC applications. Further research is required in order to make robust statements in this respect.”On the one hand, the scientists are planning realistic ageing tests over a longer period. On the other hand, the aim is to examine what chemical and physical activity takes place in the plastic when the aforementioned inversion of the electric field occurs. An important building block in the LAPP strategy is “DC Industrie”, a research project promoted by the German Federal Ministry for Economic Affairs and Energy in which LAPP is participating as an associated partner.

Last year, LAPP launched to market the first cable specially designed for DC applications: ÖLFLEX DC 100. Conductors and sheath are comprised of PVC as with the classical ÖLFLEX 100 for AC, but the colour coding of the conductors follows the standard DIN EN 60445 (VDE 0197):2018-02 for DC cables, updated in February 2018: red, white and green-yellow. Other types followed at the 2019 Hanover Trade Fair: ÖLFLEX DC SERVO 700, a DC connection cable with insulation made from special PVC for supplying electrical drives that is designed for occasional flexible use as well as for fixed installation. Another new product that is based on the research done in Ilmenau is the ÖLFLEX DC CHAIN 800. One major insight gained by Professor Berger and his team so far is that while PVC works well in static applications, for dynamic ones TPE is better suited. The tests showed that in dynamic applications under DC, PVC insulation can fail and disruptive discharges can occur. The ÖLFLEX DC CHAIN 800 therefore isequipped with TPE insulation, making it suitable for constant movement in cable chains and in machine parts with linear movement.

In the DC Industrie project, the partners expressed different wishes as to what cables they required for controlling drives. To keep the complexity as low as possible, it was agreed that all functions would be unified in a hybrid cable: three conductors for power transmission, one Cat.6A data cable with four pairs of conductors, two conductors for Safe Torque Off (emergency off) as well as two conductors for the 24 volt supply. LAPP has now developed such a cable and is making it available to the consortium. If a company does not require certain functions, it simply does not use the corresponding conductors or cuts them off.

“LAPP is a pioneer in developing cables for low-voltage DC networks for industrial applications”, explains Georg Stawowy, Member of the Board for Technology and Innovation at LAPP Holding AG. “LAPP customers can rely on our DC cables fulfilling the same high quality standards as all other products by LAPP.” 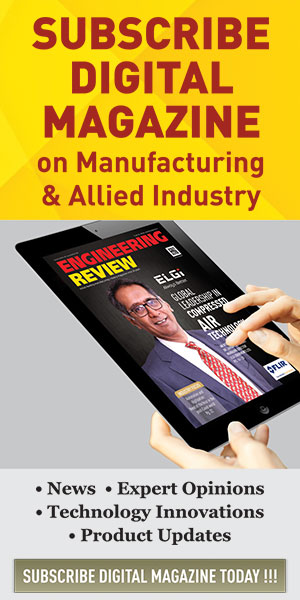 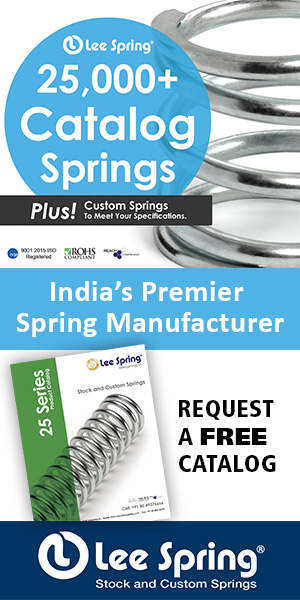