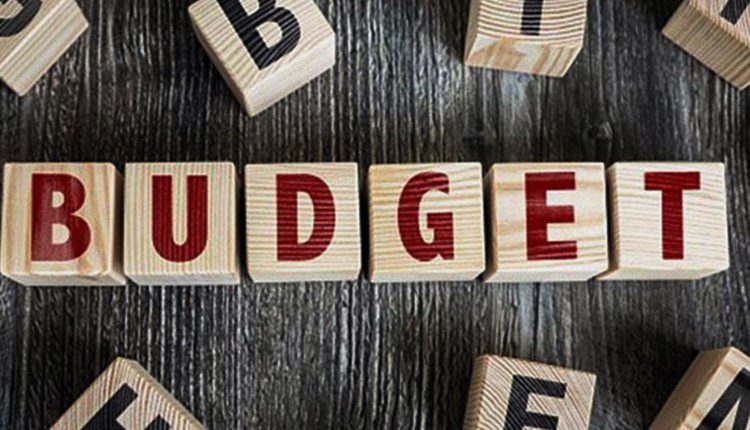 In the same vein, Sitharaman announced the setting up of a mega-investment textile park scheme. An estimated seven textile parks will be set up over the next three years.

Moreover, 217 Infrastructure projects have already been completed but the sector needs long-term debt financing. It’s been proposed that a new Development Financial Institution will be set up with an allotment of Rs 20,000 crore.

Despite the fact that the fiscal deficit has been pegged at 9.5 per cent in the Budget, this is a necessity to cure ailing industries, particularly the medium, small and micro enterprises (MSMEs). Incidentally, tax reform measures have also been tweaked to enable metal recyclers to prosper, particularly when it comes to import of steel and copper.

However, the fishing industry will witness an increase in import duty of prawn feeds to enable the local MSME sector, while the increase in duty on solar inverters and lanterns is aimed at promoting domestic production.

The proposed scheme intends to provide incentives to manufacturing companies on the incremental sale of products manufactured in the country. Moreover, the initiative is expected to reduce import bills, minimise dependency on China and also absorb the country’s growing workforce.

This policy is expected to encourage fuel-efficient and environment-friendly vehicles, thereby reducing vehicular pollution and oil import bills. There was a proposal recently, to impose a ‘green tax’ on old transport vehicles. According to the proposal, vehicles older than eight years could be charged a green tax at the rate of 10-25 percent of road tax at the time of renewal of fitness certificate.

It is expected that the policy will reduce environmental pollution and boost auto sales along with making vehicles cheaper for consumers. The metal from scrapped old vehicles will be re-used by automakers and in turn bring down the manufacturing cost of new vehicles. This reduction in prices is expected to be transferred to consumers in the form of reduced prices for new vehicles.

According to an assessment, carried out by Bain & Company suggests that India has the potential to increase the manufacturing sector’s gross value add (GVA) to the tune of $1 trillion by 2025, driven by the existing growth, import substitution, and export acceleration. The budgetary initiatives mentioned below should enable the journey towards the same.

Along with the Production Linked Incentives (PLI) scheme announced for 13 sectors over the last year, the finance minister also announced a slew of reforms to make local production rewarding. The mammoth PLI scheme worth ₹1.97 lakh crore is expected to provide strong imperatives for moving production to India, in a bid to make the country a hub for manufacturing and exports.

In a move to make the textile exports of the country even more competitive, the budget proposed to set up seven textile parks with plug-and-play facilities, apart from the ₹10,683 crore PLI scheme for the sector.

The government is aware of the significant role of MSMEs in realising the ‘Aatmanirbhar Bharat’ ambition. Increasing the allocation by 100 per cent for MSMEs from last year to ₹15,700 crore, the finance minister has also made the compliance ecosystem easier by increasing the audit threshold from ₹5 crore to ₹10 crore.

Furthermore, certain changes to the definition of a ‘small company’ have also been suggested under the Companies Act 2013, easing compliance requirements for more than two lakh companies.

Sitharaman has proposed a remarkable increase in capital expenditure and provided ₹5.54 lakh crore which is 34.5 per cent more than the budget estimates of 2020–21.

The infusion of funds should drive demand, as investments in physical infrastructure will should have multiplier effects—creating genuine demand in cement, steel, auto, building materials, and allied industries. The vehicle scrappage policy may turn into a gamechanger with plans to encourage purchase of fuel-efficient vehicles and reduce oil import bills.

The phenomenal rise in capital expenditure is a testament to the government’s desire to focus on reviving demand post the Coronavirus pandemic and creating a more manufacturing friendly ecosystem. The promises to boost domestic manufacturing will help make India more resilient and gain prominence in the global supply chain, pushing us closer towards the $1 trillion manufacturing GVA potential.